National Cluster of Civil Society Organisations (CSOs): In Benin, civil society has become a major non-state actor in democratic processes. CSOs are structured into eight thematic pools according to the sectors they are active in and the pillars of the 2030 Agenda. These pools are organised at different levels: national, departmental and communal.

The aim of the project is to strengthen CSOs involved in the implementation of the SDGs. By making CSOs actors of citizen watch for the success of SDGs localization in Benin, the monitoring of local development policies can be improved. The influence of CSOs on development issues is strengthened, thus creating a synergy of actions.

The project targets 30 municipalities spread all over Benin.

The vision of MdSC is to establish a society through which non-state actors participate in dialogue processes with the state in the definition, implementation and monitoring of Benin’s development programmes and policies. 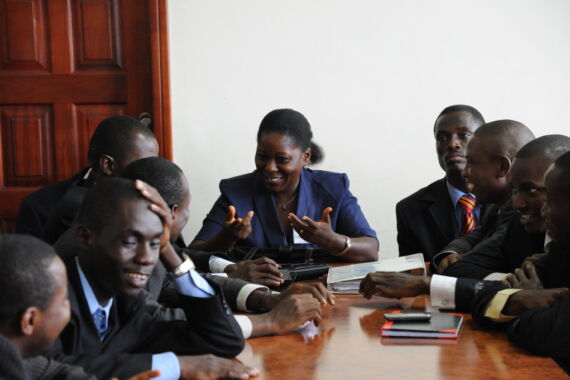 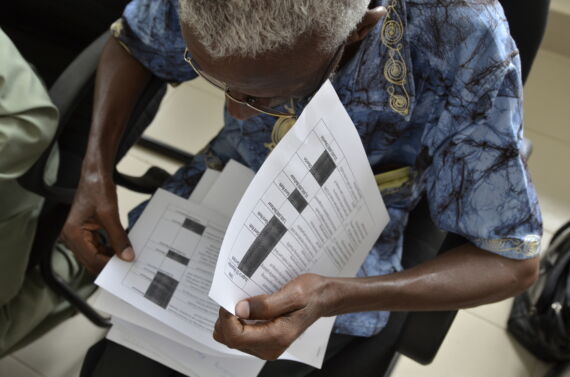 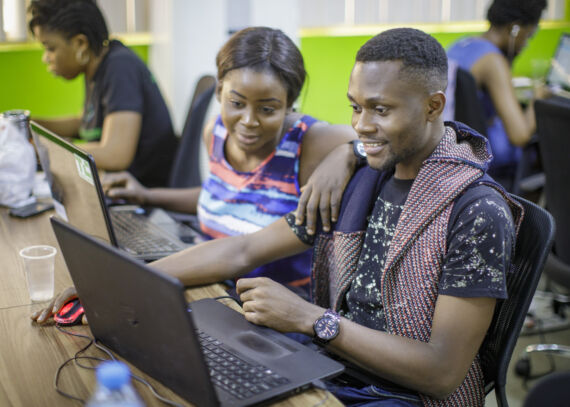 Introducing Community Score Cards (CSC): The project will implement the CSC methodology to enable feedback to different authorities on SDG implementation and related challenges. CSC form the basis for collecting information in 30 communes to organise advocacy and seek solutions at departmental and national levels. By using CSC, CSOs can increase their knowledge and collect data. At the same time, grassroots communities can share give their opinion on the services offered to them in the presence of service providers.

Enhancing Dialogue: In the second phase of the project evaluation sessions are held in the 30 communes before dialogue is initiated at the departmental and national levels. These sessions bring together CSOs, providers at the communal level and the population. In doing so, a feedback mechanism is implemented from grassroots communities to authorities.

Additionally, multi-stakeholder dialogues at the national level are initiated. The workshops will be held online.

This website uses cookies to improve your experience while you navigate through the website. Out of these, the cookies that are categorized as necessary are stored on your browser as they are essential for the working of basic functionalities of the website. We also use third-party cookies that help us analyze and understand how you use this website. These cookies will be stored in your browser only with your consent. You also have the option to opt-out of these cookies. But opting out of some of these cookies may affect your browsing experience.
Necessary Always Enabled
Necessary cookies are absolutely essential for the website to function properly. These cookies ensure basic functionalities and security features of the website, anonymously.
Functional
Functional cookies help to perform certain functionalities like sharing the content of the website on social media platforms, collect feedbacks, and other third-party features.
Performance
Performance cookies are used to understand and analyze the key performance indexes of the website which helps in delivering a better user experience for the visitors.
Analytics
Analytical cookies are used to understand how visitors interact with the website. These cookies help provide information on metrics the number of visitors, bounce rate, traffic source, etc.
Advertisement
Advertisement cookies are used to provide visitors with relevant ads and marketing campaigns. These cookies track visitors across websites and collect information to provide customized ads.
Others
Other uncategorized cookies are those that are being analyzed and have not been classified into a category as yet.
SAVE & ACCEPT